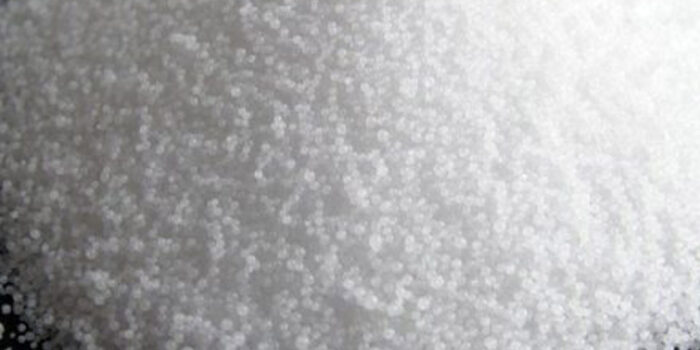 IUPAC Name: Sodium hydroxide
HS Code: 2815.11.00
Formula: NaOH
Appearance: White Pearls
CAS No: 1310-73-2
Common Names: Sodium Hydroxide
It is also known as sodium hydroxide and has a white solid appearance and a formula of NaOH. It is an inorganic alkali salt, hygroscopic in nature, and is soluble in water and polar solvents. It has a slippery feel and also absorbs carbon dioxide in the atmosphere to form sodium carbonate. It is mainly used in the Textile, Pulp & Paper, soap, and Detergent Industry in the form of caustic soda flakes or pearls.