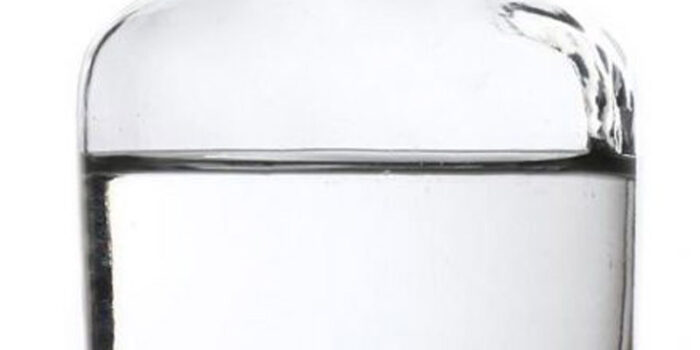 It is used as a solvent for flexographic printing, offset printing, gravure printing, dilution, and extraction in the laboratory. It is also used as a gasoline additive and fuel pipeline deicers. It is also used in pharmaceuticals, cosmetics and as a cleaning agent, and in the production of PCB holes in the Electronic Industry. It can also be used as the reference material for chromatographic analysis. Low-quality isopropanol can also be used in automotive fuels.