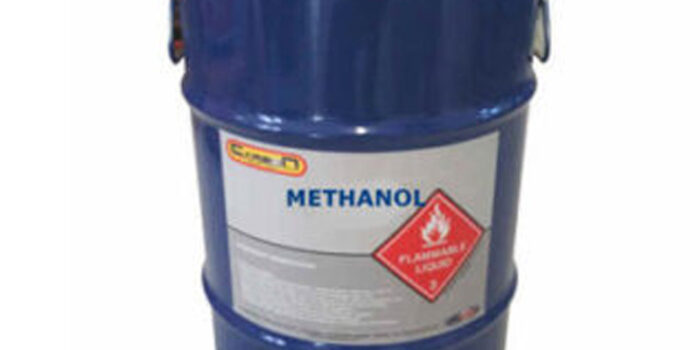 Methanol, also known as wood alcohol with the chemical formula CH3OH, is a widely used organic solvent. As the simplest alcohol,

methanol is light, colorless, and volatile. It is also a flammable liquid with a special odor similar to drinking alcohol. Due to its toxicity, methanol can cause metabolic acidosis and even death.

As a common solvent, methanol has a broad range of applications. The largest one is to produce other chemicals. Methanol is usually converted into acetic acid, formaldehyde, and olefins. It is also an essential material in the paint industry.

Methanol is also used in Fuel & Energy Industry on a limited basis to fuel internal combustion engines. Low levels of methanol can be used in existing vehicles, with the use of proper co-solvents and corrosion inhibitors.